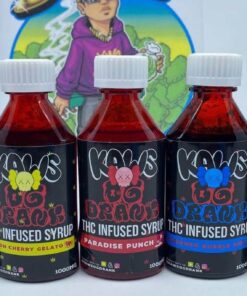 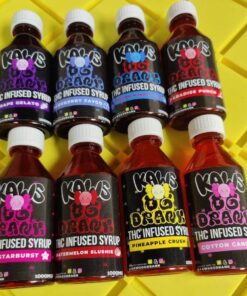 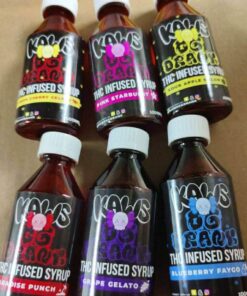 Want to kill a hangover or just to relax after a busy week? Mix it with some sprite or just be sipping slowly, and watch youtube. If you get your hands on some Kaws OG Drank, it’s the real deal so treat it as such. Enjoy Kaws OG Drank…

The flavors listed are all available packaging flavors that we can acquire.

It does not mean that we have all in stock, so we will do our best to fulfill your flavor requirements.

If a flavor requirement is not available, we will error on the side of Variety for the remaining number of edibles.

Please list in your order notes that you require an exact mix of flavors, or you want your order canceled, otherwise, we will ship available products instead.

Kill a hangover or just Relax after a Busy Week?

I’ve tried a few of the syrups, they always have them at the seshs in LA. I can’t say I’ve ever gone to a dispensary and bought it though.

Most of the syrup out there is little more than candy, I mean ring pop syrup is gonna tickle your taste buds but I can knock out a whole bottle and not blink an eye. No telling what they put in that shit, so I stay away from it.

If there’s any potency to it at all, I like using it to kill a hangover or just to relax after a busy week. Mix it with some sprite, and watch youtube.

The other day my homeboy gave me the rest of his bottle of a new syrup out called Kaws OG Drank. He told me it was made to legal spec, which means its potency is real and it doesn’t have any unaccounted for bullshit. He told me it was strong and to be careful, but I wasn’t too worried.

I started with just two caps, and an hour later I was relaxed dozing off on my couch. I woke up 2 hours later, rested but still in a relaxed state. It was about 8pm. I remember putting that bottle to my lips and slow sipping… the entire bottle.

It just tasted so good. At some point, I must have crawled to my bed, because that’s where I woke up.

I flipped on my phone and it was 4pm… yes 4pm the next day. So if you get your hands on some Kaws OG, it’s the real deal so treat it as such. 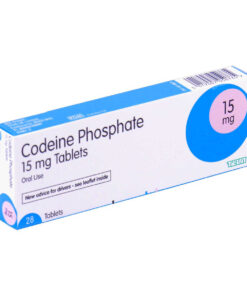 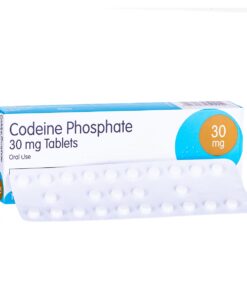 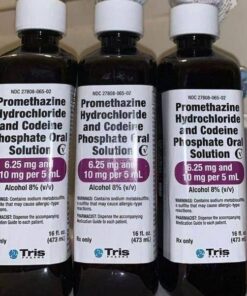 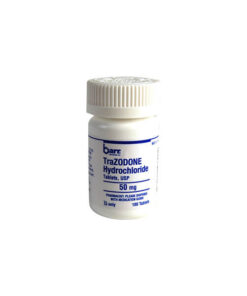 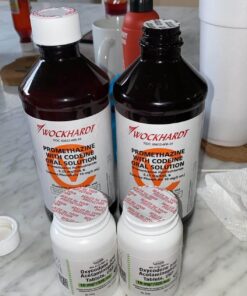 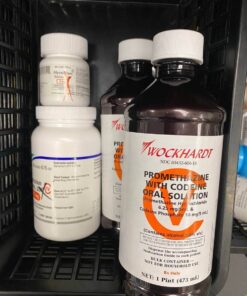 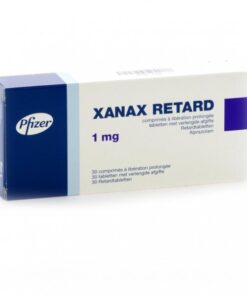 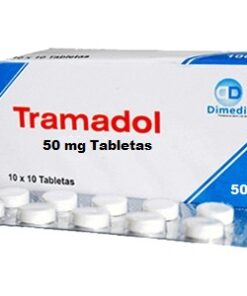 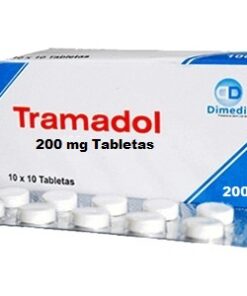 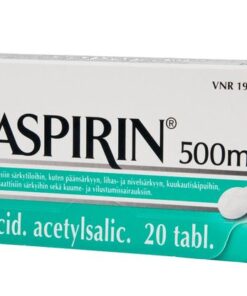